We make dreams into reality thew creative expression. Allow our products not only to be a fashion statement but affordable as well. We are a indie record label that allow our artiest to use this platform as a means to express themselves threw the usage of technology. We want the people to know that we are for the people and by the people. We want anime to also be at your feet and be able to let others know that i can have something better than what other major brands our offering.

Made in Italy
Crazii Kicks by Carl Walden

Available to pre-order for 30 days Contemporary sock runner
Made in Italy Available for pre-order for 30 days 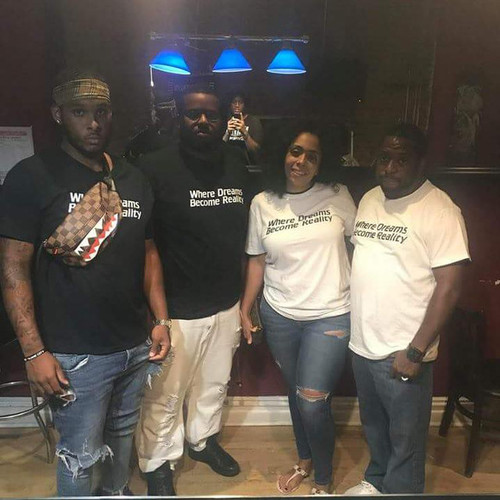 About Carl Walden aka King Crazii

Money Gang Music Group Inc (MGM) CEO/Owner/ Carl Walden aka King Crazii has a sound that can best be compared to artists such as Andre 3000 , Kanye West , Common & J Cole . He has performed on the coast to coast live tour and has been interviewed with ange and the morning show. Noted as “a standout artist” by Producer Steve Sola and a “unique lyricist” by Eric Williams of Don Diva Magazine . Carl has become a sought after artist on the East Coast and tours the college circuit, listening rooms, and music festivals year-round. Carl regularly plays venues such as NYC’s Living Room, Washington D.C.’s Birchmere, and The NUYORICAN POETS CAFE. Carl also is entrepreneur who started his own clothing and sneaker . He has been strongly working with many different companies to assure that his dreams become reality.
https://g.co/kgs/FZ6JFh