From elegant heels to high top sneakers, Gigi Nero Legacy is a brand inspired by retro street gear and the Hip Hop culture.

Made in Italy
Gigi Nero Legacy by Gina Vernon Vintage high top
Made in Italy Classic Hip Hop gear is the driving force for my shoe designs. From low top sneakers to high top sneakers to lady heels, Gigi Nero Legacy shoes will look good on your feet. 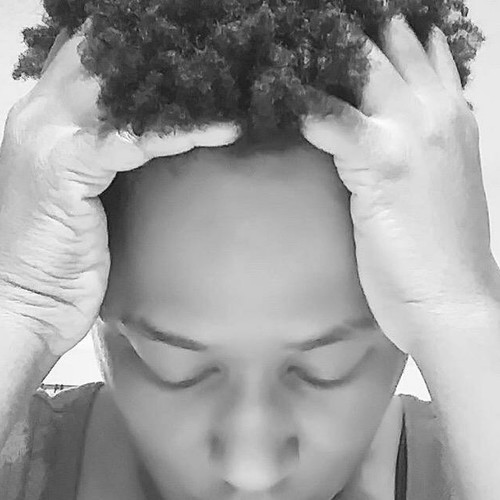 Gina "Gigi Nero" Vernon was born on October 29, 1974 in Manhattan, NY. She moved with her adopted mother to Georgetown, SC where she grew up. She earned a Bachelor of Arts degree in music from Allen University. Gigi is the author of Marked For Destruction: The Journal of Malina Wylie, (AuthorHouse, 2005) by pen name G Black. Gigi founded her own publishing company, Dark Mentality Productions LLC in 2016. She is the creator/hostess of The Gigi Nero Show. She released a Hip Hop single, "Run!" in 2018. She also released a Hip Hop instrumental album, "the instruMENTAList", in 2019. Both projects are produced by her stage name as Dark Mental.
https://www.giginero.com