Made in Italy
MANFREDONIA by Anthony Manfredonia 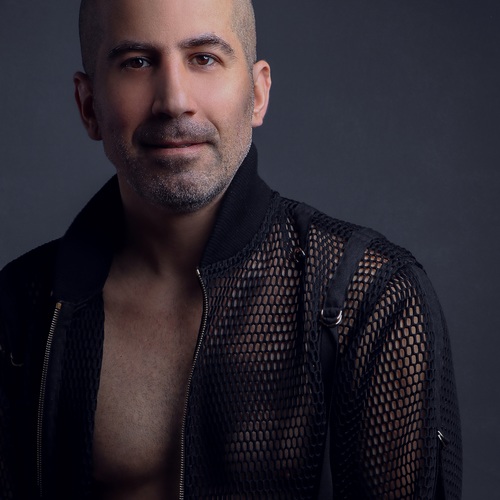 Designer Anthony Manfredonia graduated Parson’s School of Design in 1999. He was also the recipient of the “Golden Thimble Award,” which is presented to the strongest designer in the collection category. Manfredonia moved to New York City and began a 15 year journey through some of fashion's most hallowed halls, including Donna Karan Collection, Tracy Reese, and Isaac Mizrahi Haute Couture, where he served as Design Director. In 2014, Anthony launched his debut Manfredonia Collection during New York Fashion Week. The collection was well received by press and celebrity stylists alike. In fact, Beyonce became a client and secured Manfredonia to create her key look for her “No Angel” video (directed by Lil Internet). “I died, then I seriously died. Can you imagine Beyonce being the first celebrity you ever dress? I am still not over that moment. I called my parents and we all started crying on the phone!” said Manfredonia. Within weeks of the video's release, Anthony was receiving calls and working with mega stars such as Lady Gaga, Miley Cyrus, Rihanna, Joe Jonas/DNCE, Demi Lovato, and more. Manfredonia prides himself on creating stand-out, BAM, glamour looks with strict attention to details and construction. Minimalism is not a word he is interested in. Metallics, skins, embellishments, and corsetry are signature offerings in every Manfredonia collection.
https://www.manfredonia.us