ARE SNEAKERS DISRUPTING LUXURY? THE KEY ROLE OF SNEAKERS IN RENEWING FASHION RETAIL

Streetwear and sneakers, in particular, are among the biggest disruptive forces in fashion today. In the last decade, not only has streetwear influenced the surface-level aesthetics of luxury goods, but the related business model and philosophy — focusing on personal expression, hyped-up drops, consumer-driven trends — have permeated every aspect of luxury. Of course, it’s nothing new: fashion houses have been producing really expensive streetwear for years, but only in recent times the wall separating the street from the catwalk has collapsed and the two world have finally converged.

The turning point was the full-ranged collaboration between Louis Vuitton’s artistic director Kim Jones and Supreme for the house’s Fall/Winter 2017 season. That same month, Demna Gvasalia launched Balenciaga’s chunky Triple S sneaker, designed by David Tourniaire-Beauciel in person, and inspired by retro Nike and New balance models. It promptly became the object of desire of many young people. Since then, many street-influenced sneakers hit the runways of top European maisons and it is undeniable that streetwear has had an enormous impact on how luxury operates today.

The fact is streetwear and sneakers have radically affected the conception of luxury we used to know. For young shoppers, a luxury brand doesn’t identify with exclusive or high-cost items any longer, but with its cultural credibility. What they value the most is having access, being value-driven and buying into a tribe. In addition, young generations are not just passive consumers: they are curators and creators, appreciating personalization and the ability to share their voice. Using social media, particularly Instagram, not only do they post valuable content, but they are also able to create new styles and trends that rapidly spread all over the world, shaking the fashion industry as a whole no matter what the big labels are doing. 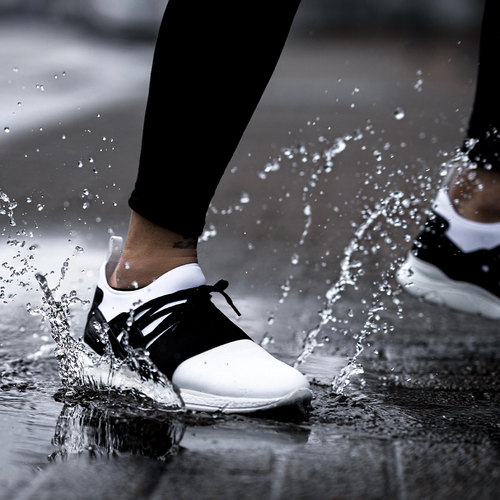 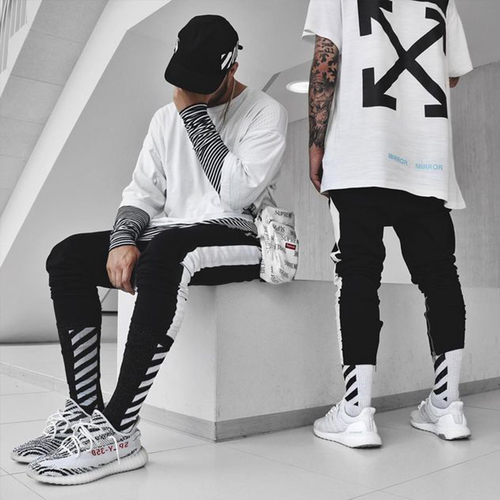 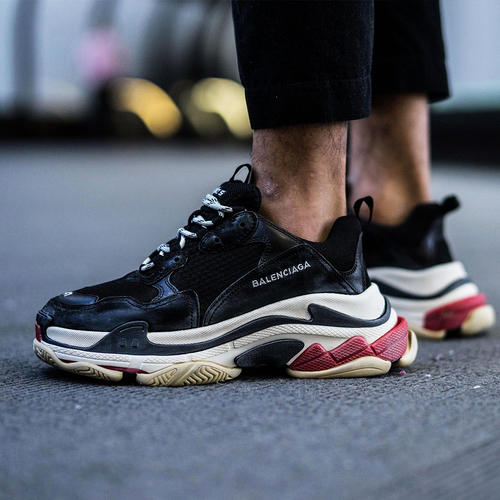 
The increased production of sneakers from brands like Prada, Balenciaga, Fendi, and Balmain leans into the accessibility of these accessories. Indeed they offer a quicker and often less expensive route for customers to buy into a brand, while still creating a brand connection. Moreover, sneakers have a higher markup, since they are often produced by expert third parties which can manufacture them more affordably. It’s not a case that from 2012 to 2017, Gucci made nearly 60 percent of its total revenue from leather goods and shoes.


Now brands like Nike and Gucci, previously separated by huge price differentials and serving completely different segments of society, are playing in the same court. A $150 pair of sneakers from Adidas can be found sitting alongside a $900 pair from Balenciaga. But it’s not just about competition. The overlap between luxury and streetwear has also led to lots of collaborations across price points. For example, Nike has collaborated with Dior’s Kim Jones and Adidas with Raf Simons, becoming much more than athleisure brand.