THE POTENTIAL OF FASHION AS A FORM OF ACTIVISM

The world of fashion is now used to launch messages of various kinds, especially of a social nature, with actions and clothes that often represent a stance in the face of important and discussed issues. In fact, red carpets and social occasions where many movie, music and lifestyle stars are present are increasingly used as a "stage" to give space to important issues.

How can we forget, for example, the red carpet of the 75th Golden Globes of 2018, where as a sign of respect and support for the “Time's Up movement”, born from the Weinstein scandal and what is followed all over the world, against harassment in the workplace, all the stars respected the recommended total black dress code. A gesture that might seem trivial, but it is not and it makes us understand how much fashion and activism are increasingly two sides of the same coin. It can also be useful to stir the minds, as in this case.

Another emblematic example comes directly to us, after a year of hiatus due to a pandemic, from the Met Gala, the traditional Gala at the Metropolitan Museum in New York, the most important event in American fashion, exceptionally at the end of New York Fashion Week, seen which is usually organized on the first Monday of May. The theme of this 2021 edition was a tribute to the United States, its multiculturalism and the lexicon of its image and the stars interpreted it by sporting bizarre and extravagant clothes, with the colors of the American flag or with references to the Statue of Liberty, iconic fabrics like “denim”, creations by national designers and expressions of multiculturalism.

But one outfit in particular attracted everyone's attention: the memorable and highly symbolic one of the Puerto Rican-born Dem deputy Alexandria Ocasio-Cortez, who wore a candid white poster dress with the message "Tax the rich" written in red. widely shared by most Americans, but which was also viewed almost with irony, as it was worn in a Gala whose membership costs $ 35,000 alone. 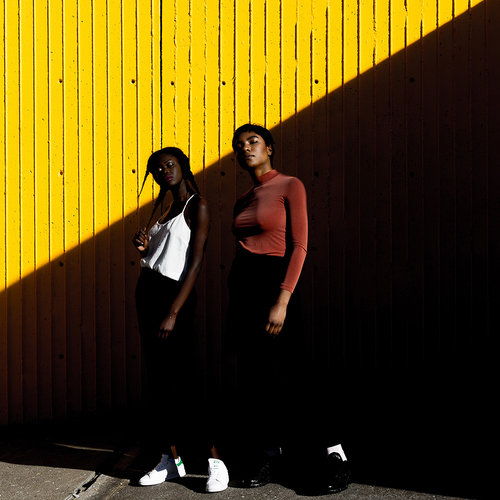 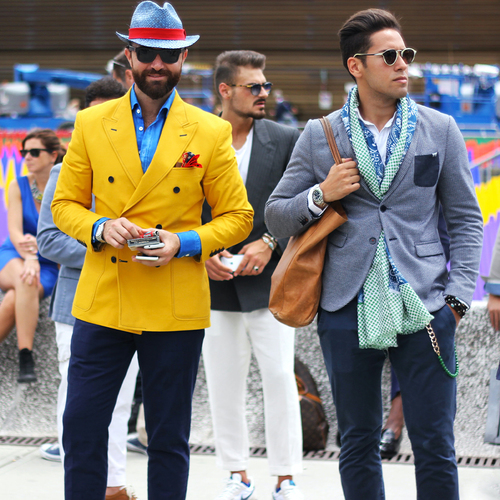 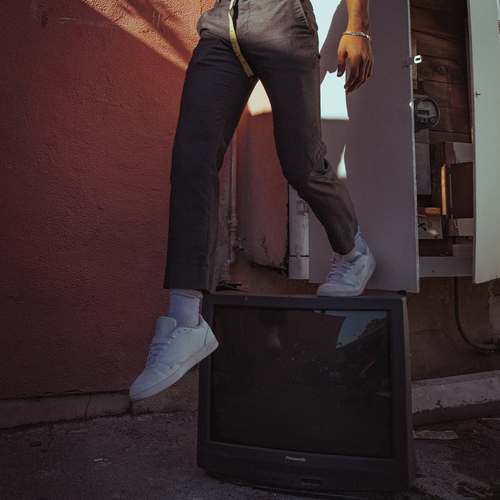 Human society is the same as clothed society


Direct message from Valentino, who in two posts demonstrates support and solidarity for the Black Lives Matter movement. Creative director Pierpaolo Piccioli has published on his personal profile the video, also shared on Instagram by Barack Obama, has gone viral of the 12-year-old Keedron Bryant who sings to describe his pain and frustration. All these actions can only be seen as a mirror of the times, but this is not the case. The political dimension of clothing is intuitively understood from the moment individuals are born. Because in essence, human society is the same as clothed society. What you wear, how you wear it and when you wear it are expressions of degrees of freedom and social influences.


This is the risk involved in wanting to launch strong and unconventional messages in a world that is changing but which is still linked to dynamics that are sometimes old and obsolete. But things are changing; not only with clothing, but also with social media, fashion brands show which side they are in certain social battles. AliveShoes can help you win your battle through fashion, don't miss the chance to launch your own line.